So what can we do to bring smiles and ease the general tension? There have been lots of great ideas. One friend bought teddy bears at Narita and will distribute them to children. Volunteers all over Japan are organizing events and free services for people. The utility companies have given every citizen 3 months leeway with paying their bills. Schools delayed their entry ceremonies and starting dates, Universities delayed these by over one month.All these were done in a spirit of understanding the need to mourn, repair and relax a little in the face of so much adversity.

Our charity Sendairect was developed out of conversations really, on . People wanted to help but were frustrated that they could not donate and see those smiles their donations would bring. Charities can be so huge and impersonal, yet of course they are needed and wonderful and serve the larger community better.

We wanted to help in a smaller way. People wanted to contribute with food items and things like batteries and vitamins that very were hard to find in Sendai for the first 3 weeks and still are not plentiful! So we organized a care package delivery service "store to door" for 14 people locally. I shopped in the US and brought the items back and distributed them to people in my neighborhood.

These were not people who were in desperate need of a roof over their heads or starving, but they were and are people who had their nerves shattered by the dramatic happenings of the last month. They were hard working citizens whose lives were suddenly spun into turmoil and unease and worry.

The packages brought smiles! This was their sole purpose and the message behind each was simple :

The world is thinking of you and sending love your way.


I think that is worth a lot. And the smiles in the pics I think prove it. 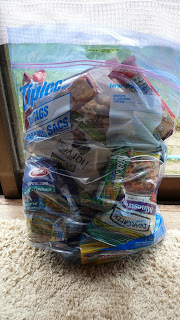 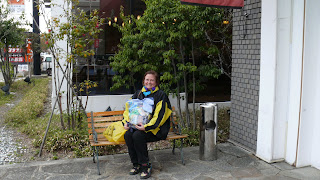 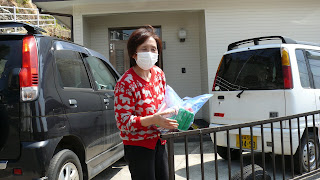 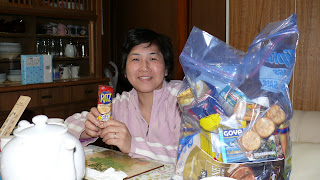 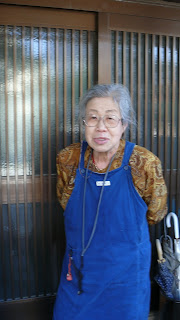 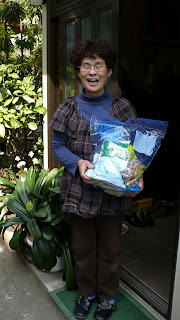 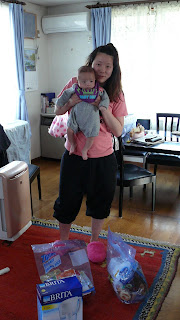 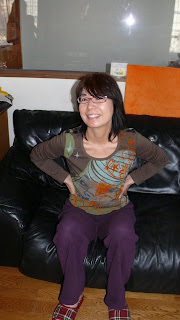 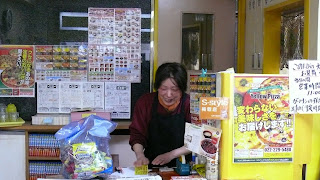